Volunteers pick up 64,000 wet wipes out of the Thames over five-year period Tideway is creating new areas of public realm to connect with residents and visitors with the river more closely than is currently possible. Find out about Tideway’s extensive use of the river to transport construction materials. Learn about our community partnerships, volunteering and charitable donations. 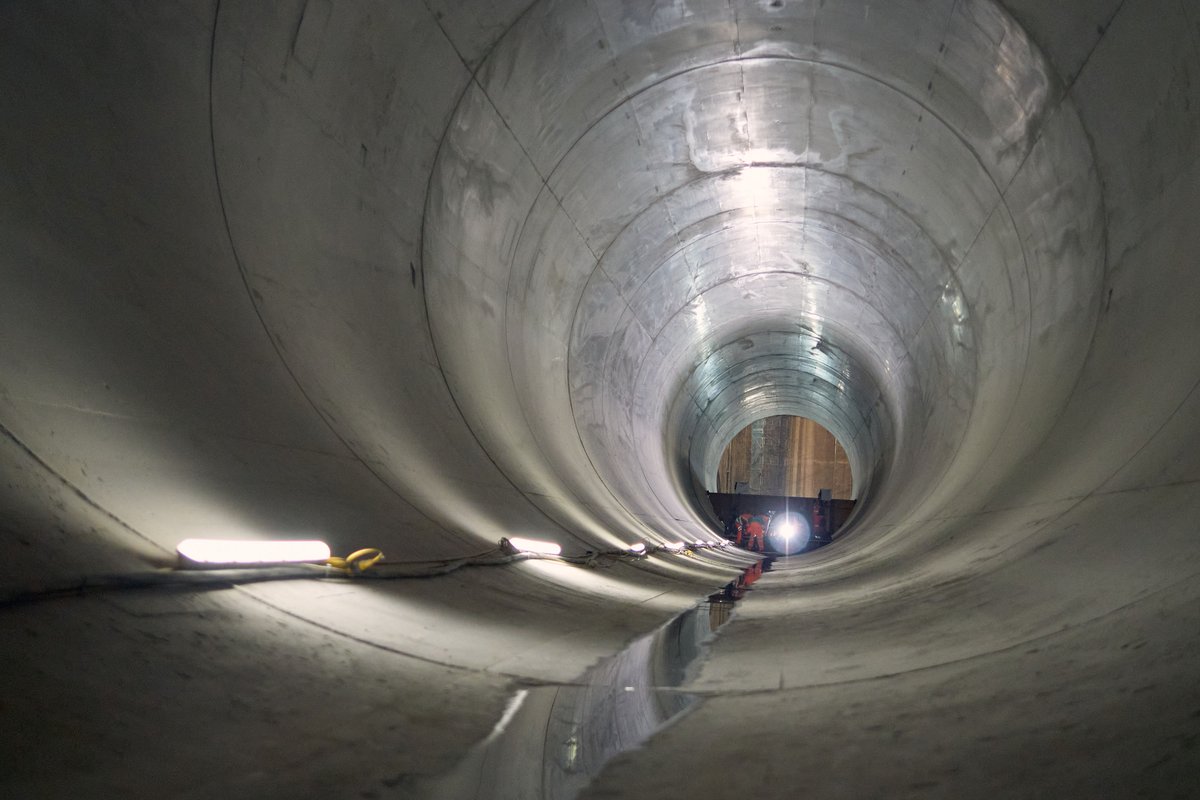 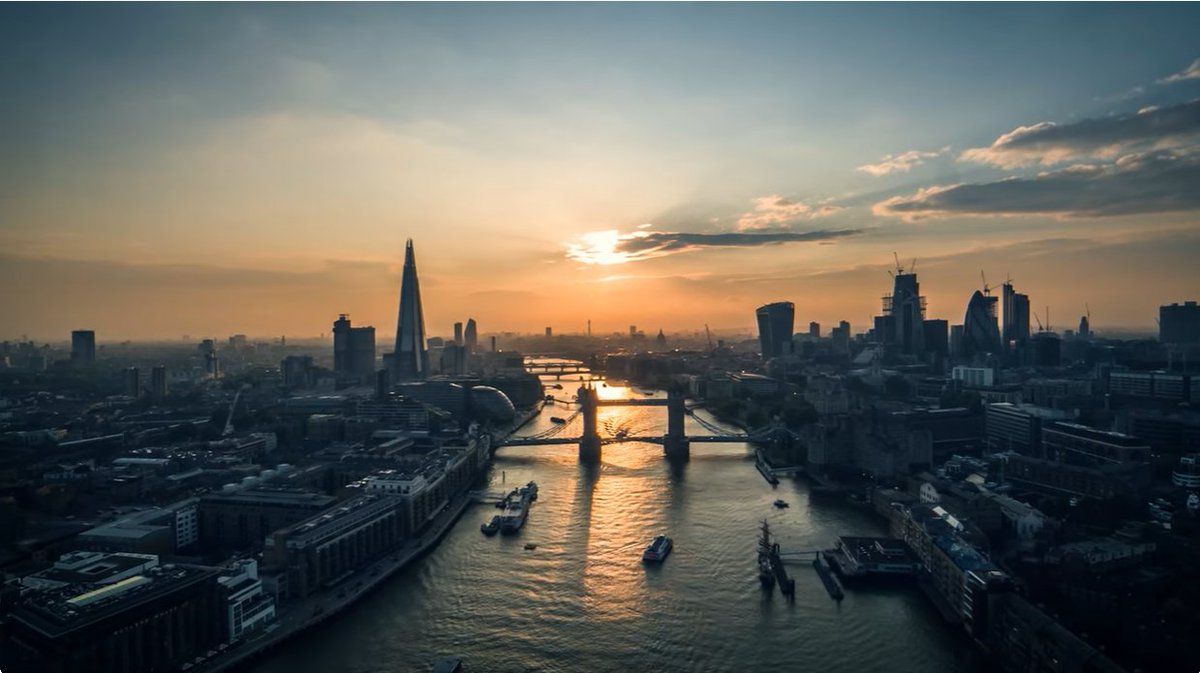 The 'Super Sewer' promises to prevent millions of tonnes of sewage from entering the Thames each year, leading to a revitalised river that will become a source of pride for millions once again. Watch our newest film, an #OdeToTheThames, here: https://t.co/HV4SNF282D
Reply to Tweet Retweet Tweet Like Tweet